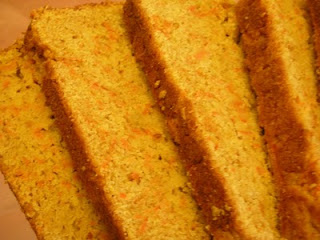 As I recently mentioned, in Ghana last summer I was given some flour made from the dried, powdered core of pineapples and asked to try cooking with it.
In the past I've   added things like grated carrot and zucchini and crushed pineapple to cakes, only  to have the whole thing fall apart. Thinking it might have to do with all the juice in the pineapple, I decided to first try making a carrot-pineapple-ginger-lemon quick bread using the pineapple flour instead of fresh pineapple. Also, since pineapple is so sweet (and Ghana's sugar loaf pineapples are especially sweet) I figured I could use less sugar and substitute some of the pineapple flour for some of the wheat flour.
The jury is still out on the final product: The first evening after I made it, it smelled heavenly and I thought it tasted good, and my husband rated it okay, but a little too sweet and with a slightly bitter aftertaste. The next morning I toasted thin slices and put peanut butter on them, and then I thought there was an aftertaste (maybe it was the peanut butter?). That evening my nephew Sam had some and thought it tasted good. I didn't have a problem with an aftertaste this time.  Sam  carried most of the loaf back with him to his apartment. I'll wait a day or two and give you the final verdict.
Anyhow, here's the recipe I concocted (in U.S. measurements):
Carrot-pineapple loaf
Assemble ingredients: 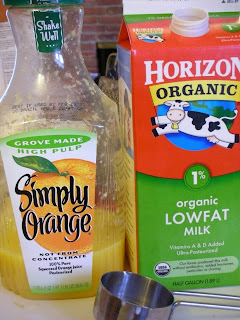 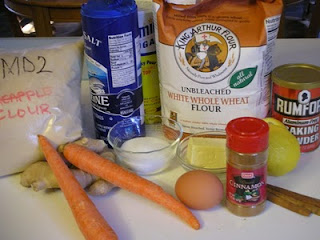 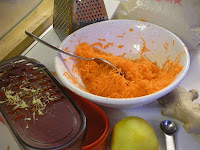 Grate carrots, lemon peel and ginger and mix together in a small bowl. Set aside.
Sift together the wheat and pineapple flours, the baking powder, salt and cinnamon. Set aside. 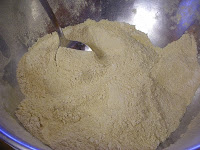 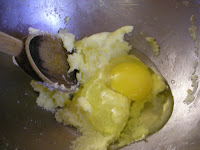 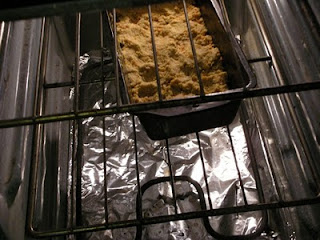 I baked the mixture about 40-45 minutes, then turned it out on a wire rack to cool. Several hours later I sliced a few slices when it was cool, then wrapped the rest until the next day.
Incidentally,  I've had the flour since June, and have no idea how long ago it was made, so am not sure how fresh it is and whether or not that might account for a slight aftertaste. I'll get back to you when the votes are all finally in. Personally, I think it has real possibilities! 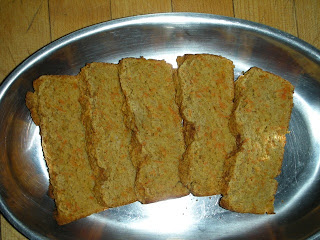 Dear Fran, could you please contact me at smoochiecomapany@gmail.com? I am very interested in your findings of pastries with the pineapple flour and would like to ask you a couple of questions by e-mail or Skype. Thanks so much in adnvance! Kind regards, Eline Veninga

Dear Fran, I am allergic to most any kind of flour ( ie coconut, almond,nuts, rice, gluten free, grain flours, corn,potato, soy). At this point, pineapple flour sounds delightful. Can you please email me on how to make this? Also, during your travels, maybe you've stumbled on other flours too? Please let me know. email: mtpocket2011@gmail.com Thanks so very much. Looking forward to hearing from you.

Unknown said...
This comment has been removed by a blog administrator.
4:31 PM