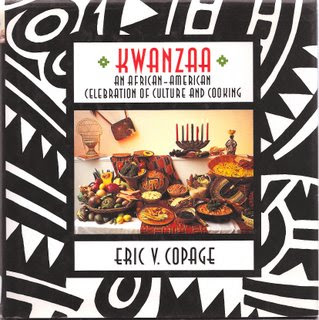 One difficulty in researching African cuisine is that African and African-American cookbooks are mixed together in collections, and often people think the two are basically inter-changeable. That's a problem. The obvious linkage of Southern regional cuisine, or "soul food," or "Creole" cooking to the perception of "African cooking" is part of the confusion (black-eyed peas, cooked greens, corn, deepfrying, peanuts, spicy seasoning, barbeque, etc.) Also blurring the line is the American African-inspired holiday of "Kwanzaa," a blend of African traditional values mixed with Pan-African influences, but celebrated largely by people who were not raised in Africa. (In time, this will likely change, since all festivals have to have a beginning, but when I was in Ghana, Ghanaians generally felt like Kwanzaa wasn't a "real" festival, in the same way as those they'd grown up celebrating historically.)
Finally, about half a million people, mostly West Africans, came to the United States as slaves. Between the early 1500s and 1888,when slavery was abolished in Brazil, as many as 12 million slaves were transported throughout the "New World," many of them to the Caribbean Islands. Those islands have been more accessible to people from the U.S. than has Africa itself, and because many flavors and cooking techniques overlap, people assume that "African" cooking is pretty much the same as "Caribbean" cooking. For one thing, West Africa is only one region of the whole continent, and it is a mistake to assume that other African regional influences have made their way into the U.S. to the same extent. Also, some of the ingredients available in the U.S., particularly sugar cane and dairy products, were not widely available to earlier generations of West Africans. Sweet potato pie and macaroni and cheese would be unrecognizable to them. Some techniques popular in Africa, such as fermentation and steaming, are also not widely part of the repertoire in what is commonly referred to as "African-American" cooking. 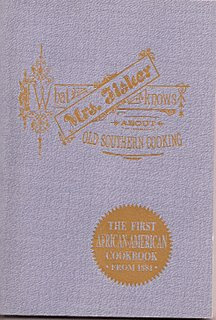 I recently rewatched the PBS documentary "The Meaning of Food," introduced and narrated by Marcus Samuelson, and was struck with an episode in Part 2 where Verta Mae Grosvenor, Nicki Finney, Julie Dash, and Julie's uncle talk about growing up Geechee (Gula), as descendants of enslaved Africans who skillfully grew the famous "Carolina gold" rice. She was in the kitchen with her family members and friends, talking about the central role of rice in their diet: how a meal wasn't a meal without rice. I thoroughly enjoyed listening to them share their kitchen conversation and insights (and the "trick" of covering the rice with paper and covering the pot with a lid and NEVER lifting until the rice finished cooking was a technique I was also taught in Ghana). But I remember, too, differences between the people of the Sene-gambia, the rice-growing areas of West Africa, and the people of the yam-growing areas there. I also remember the 1986 book by Nigerian poet Flora Nwapa who in her "Cassava Song" praises the New World crop cassava as a mother and nurturer, and in "Rice Song" curses the politics that led to dependence on an expensive imported product that poor people could not afford. Something like rice is not even the main staple for many people throughout the continent: sorghum and millet, plantains, yams, corn, sweet potatoes and cassava are all found to be the "staff of life" in various parts of Africa. 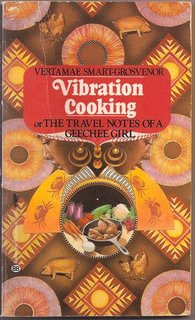 In the Smithsonian's 1991 book Seeds of Change celebrating the 500 years since Columbus arrived in the "New World," there's a picture at the beginning of the chapter "Savoring Africa in the New World" of an African-American couple eating at Bob the Chef's soul food restaurant in Boston: the table has what looks like a Coke (the cola nut used in Coca Cola originally came from Africa), corn bread, blackeyed peas, fried chicken, sweet potatoes, and a bottle of "RedHot" hot sauce, and the opening paragraph pays homage to the influence of gumbo (an African word for okra), peanuts (or goobers, from another African word), rice, and banana pudding or yam pie sweetened with sorghum molasses as African products eaten regularly in the U.S. They don't mention that the "yam" pie sweetened with molasses is a thoroughly Western interpretation of those ingredients.) It seems like they missed cooked greens as another West African influence, along with watermelon and sesame.

The short answer to the question "Isn't African cuisine the same thing as 'African-American' or 'Soul food?'" is: no, while there are similarities between "African-American" cooking and some West African cooking, there are many more differences: the first time my sister-in-law Afua saw a package of spaghetti in Nungua, Ghana, she burst out laughing, and the only thing she could think to do with it was break it up and cook it in some rice. She never even tasted cheese. When my 2 teenage nephews from Ghana came to live with me in Pennsylvania, they could hardly eat the food here, everything had so much sugar in it. Forget cookies and cakes and pies and ice cream--give them fresh papaya, pineapple, or sweet oranges and mangos. They still cannot drink coffee. 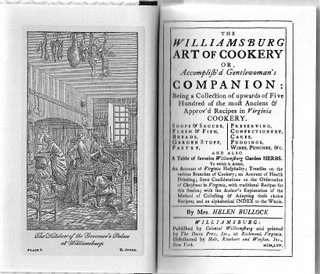 It is well established that many of the cooks in the Southern kitchens were slave women who were gifted in preparing wonderful meals, drawing on their own experiences and cooking techniques and mixing them with the foods available to them in the U.S. They have definitely stamped an African influence on the food. But that is only a small part of the story. Africa has many more stories to tell, not only of West African cuisine, but of that of North, South, Central and East as well.
Posted by Fran at 2:58 PM

I found the comment about the relative sweetness of American food quite interesting, as I remember buying peanuts in a US supermarket and having them ground/blended to make peanut butter. Even though the peanuts were supposed to be just roasted, with nothing added I found the resulting peanut butter very sweet, especially compared to the groundnut paste which I had been used to buying in local Ghanaian markets. It did make me wonder whether American peanuts are really bred for sweetness.

I think that you can't overemphasize the point that Africa is a huge continent with large numbers of languages, cultures, cuisines, and traditions. I was really interested in your description of some of the food differences.
From
Maefood.blogspot.com

This is the first time to your blog....i love the way...please continue with your elaborate writing.